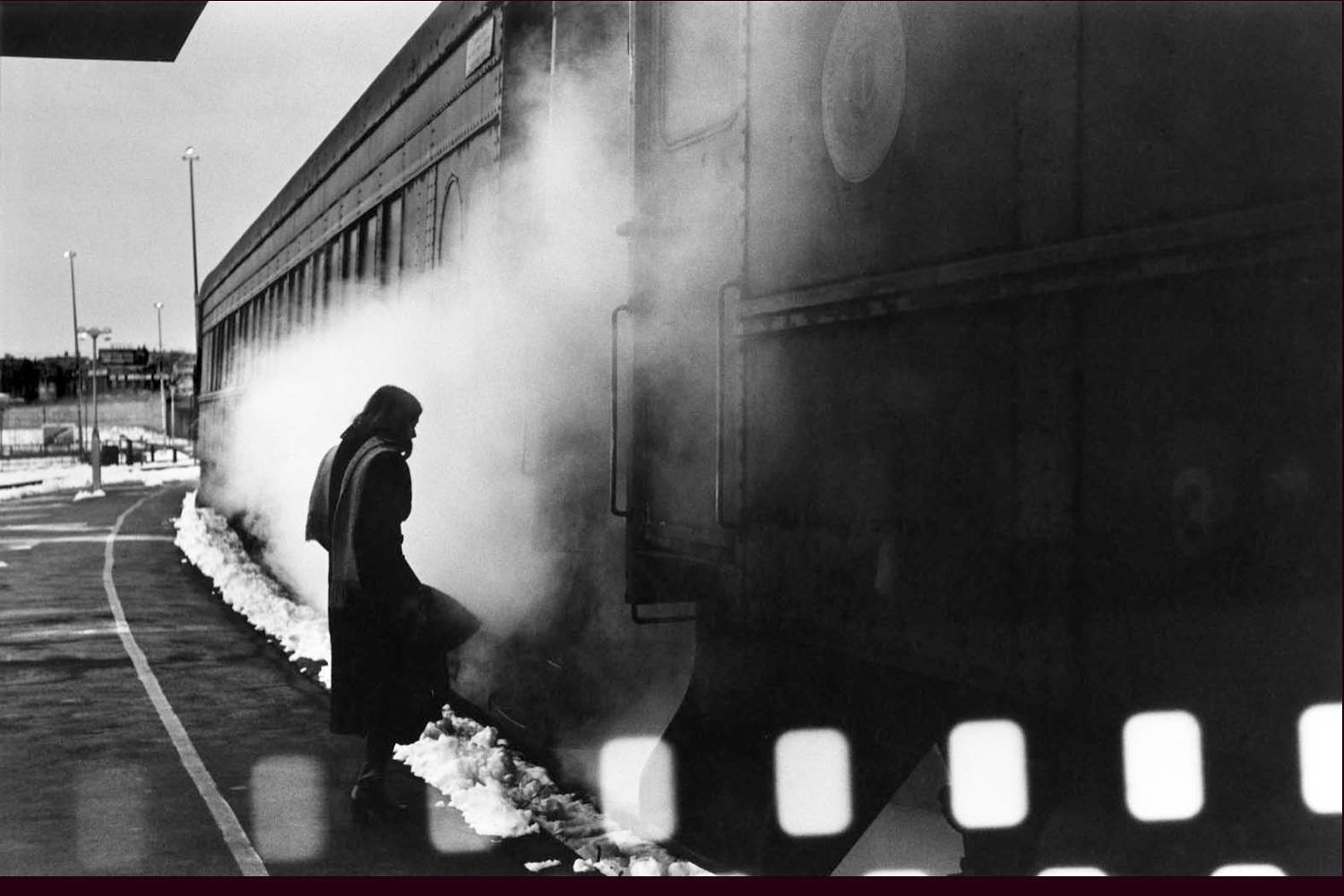 CHARLES HARBUTT’S pictures have been widely collected and exhibited at (among others) the Museum of Modern Art, the Art Institute of Chicago, the Whitney and at the Beaubourg, the Bibliotheque Nationale and the Maison Europeene de la Photographie in Paris. In 1997, his negatives, master prints and archives were acquired for the collection of the Center for Creative Photography, Tucson, Ariz.  He has had large recent exhibitions at Perpignan (2004), New York (2006) and Manila (2008). He recently participated in group shows at the Vienna Museum, the Moderna Museet in Stockholm, the Bibliotheque Nationale in Paris and the Arles Festival. In 2012, he was honored as a Master photographer at the Fotofest in Bursa, Turkey. He is represented by the Peter Fetterman Gallery, in Santa Monica, CA.

Three books and one monograph have been published of his work:

For the first twenty years of his photographic life, Charles Harbutt was a photojournalist, working mostly through Magnum Photos (of which he was twice president) for magazines in Europe, Japan and the United States. Since 1980, he has pursued more personal interests in order to recapture the pleasures of photography for its own sake.

He has been guest artist for a year each at the Rhode Island School of Design, MIT and the Art Institute of Chicago and taught at Cooper Union, Parsons, Pratt Institute, Bard College and in numerous workshops here and abroad. In 1999, he was appointed an associate professor at Parsons, the New School for Design, where he teaches still. 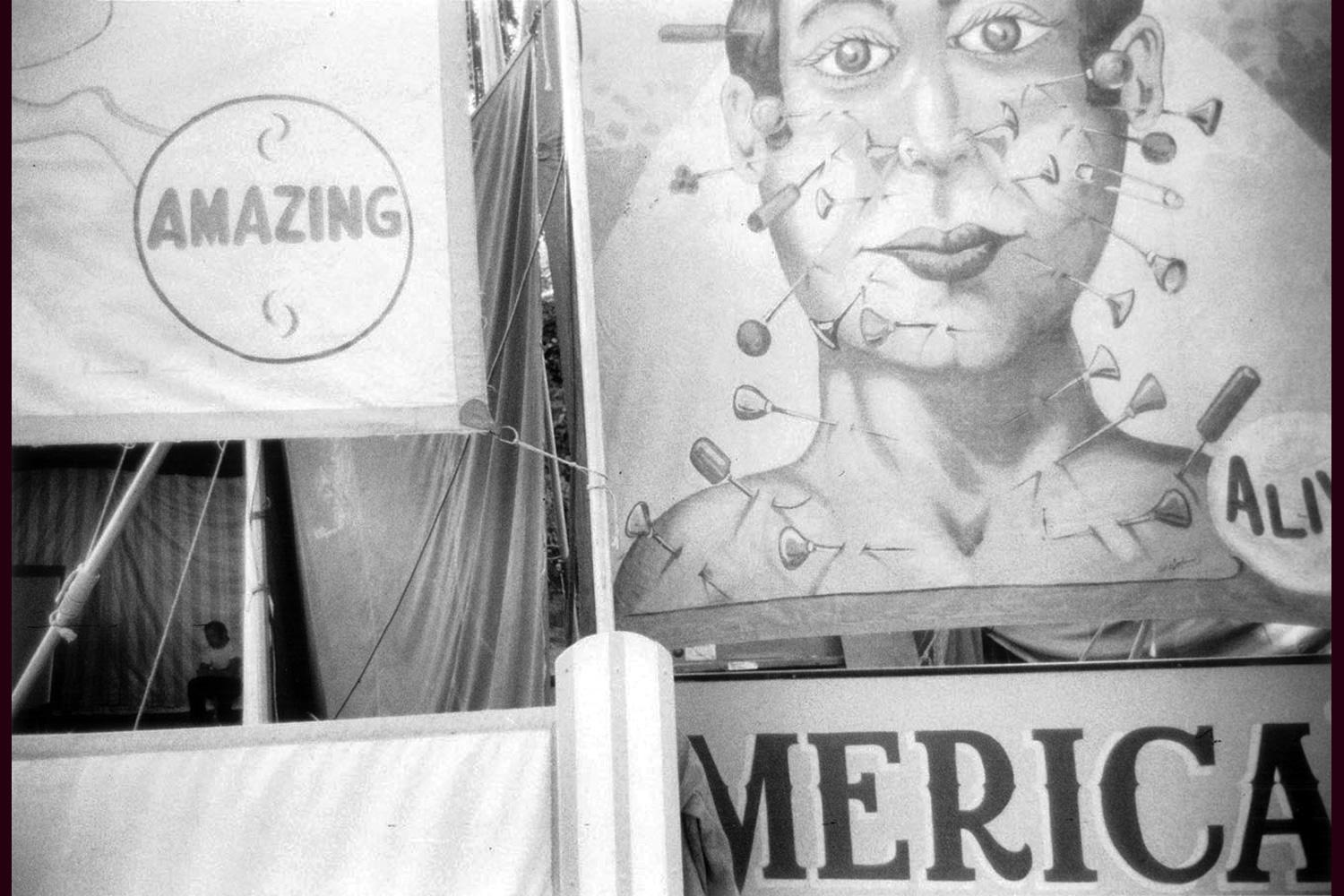 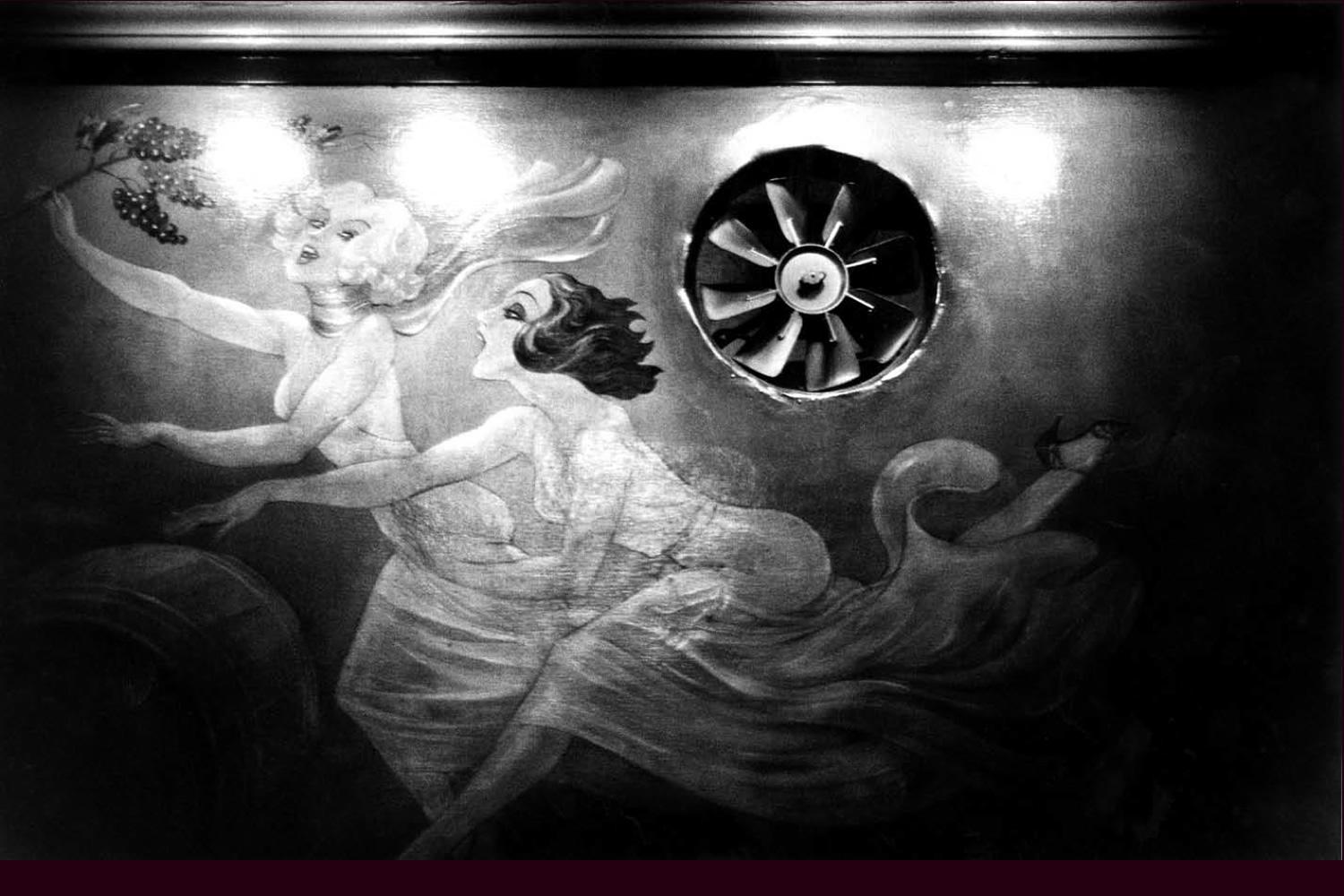 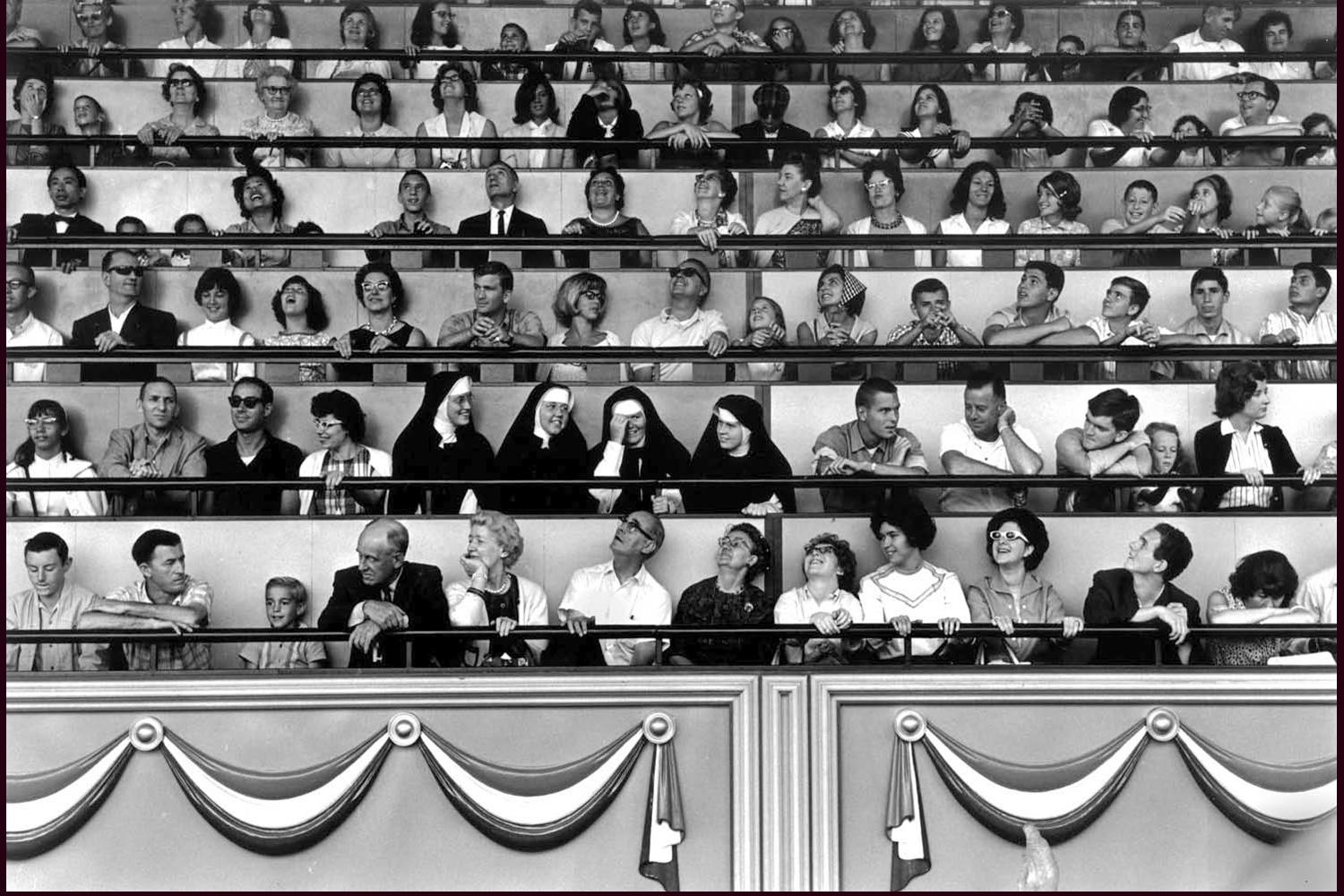 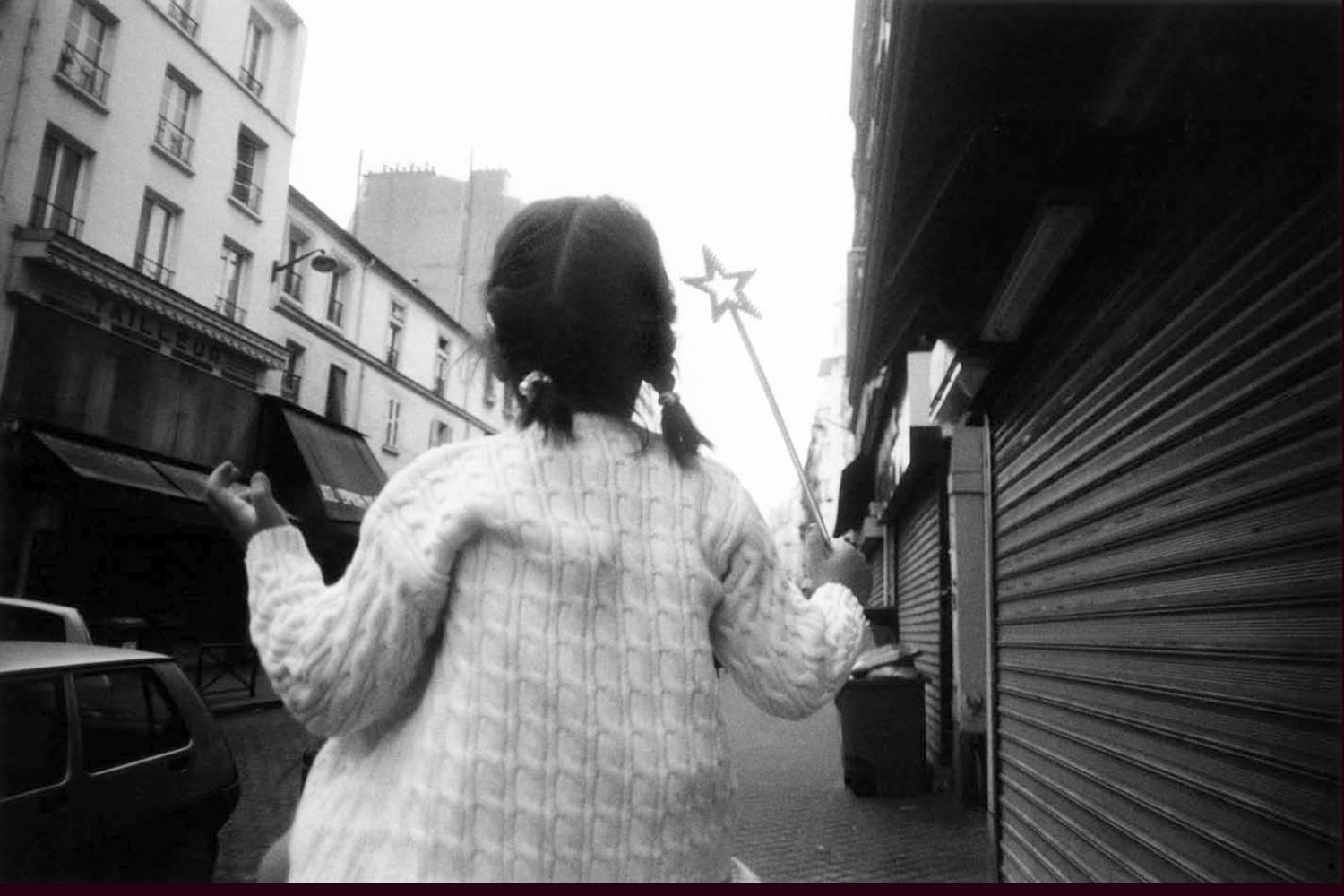 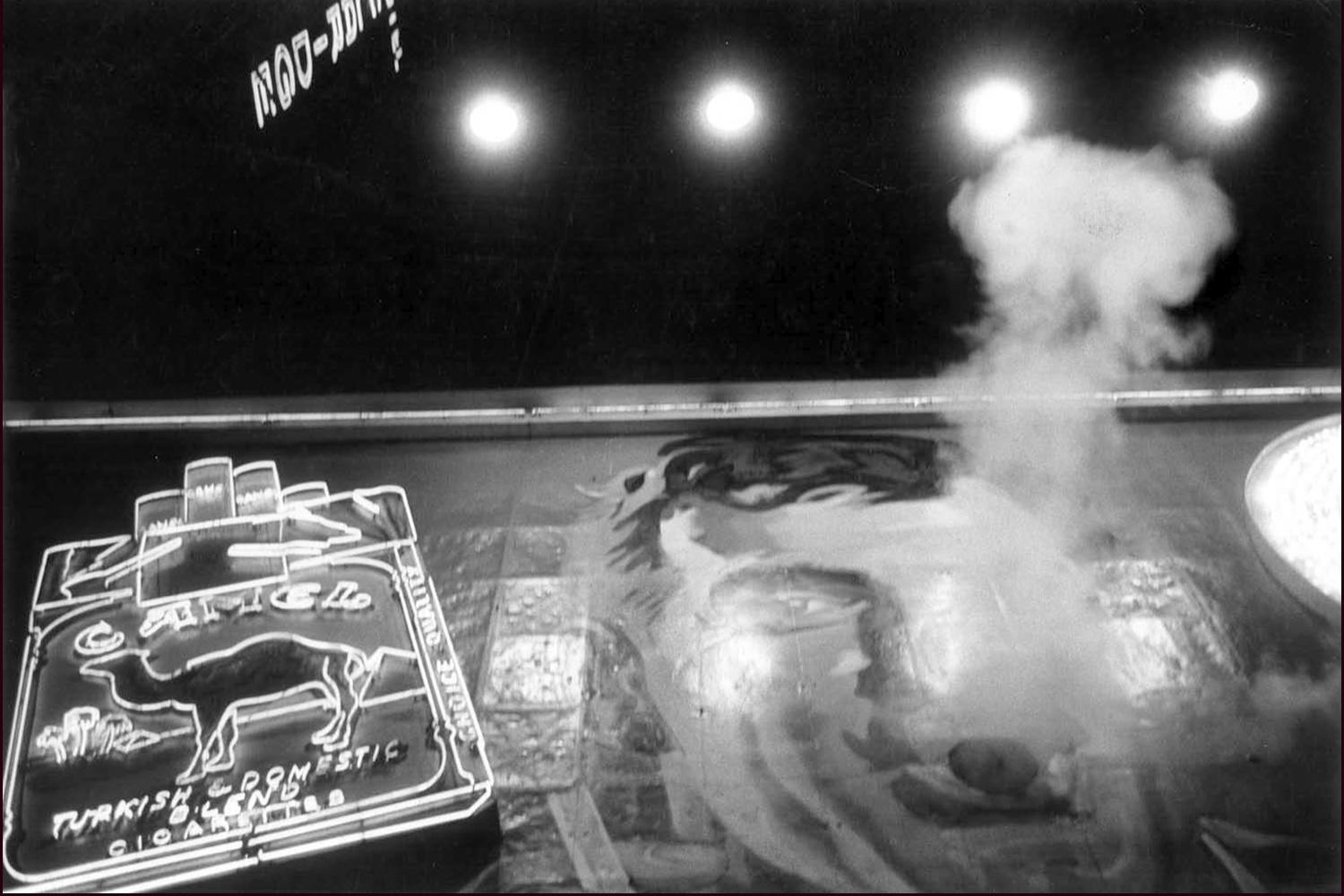 Three Youths at a Dance, Lower East Side, NYC 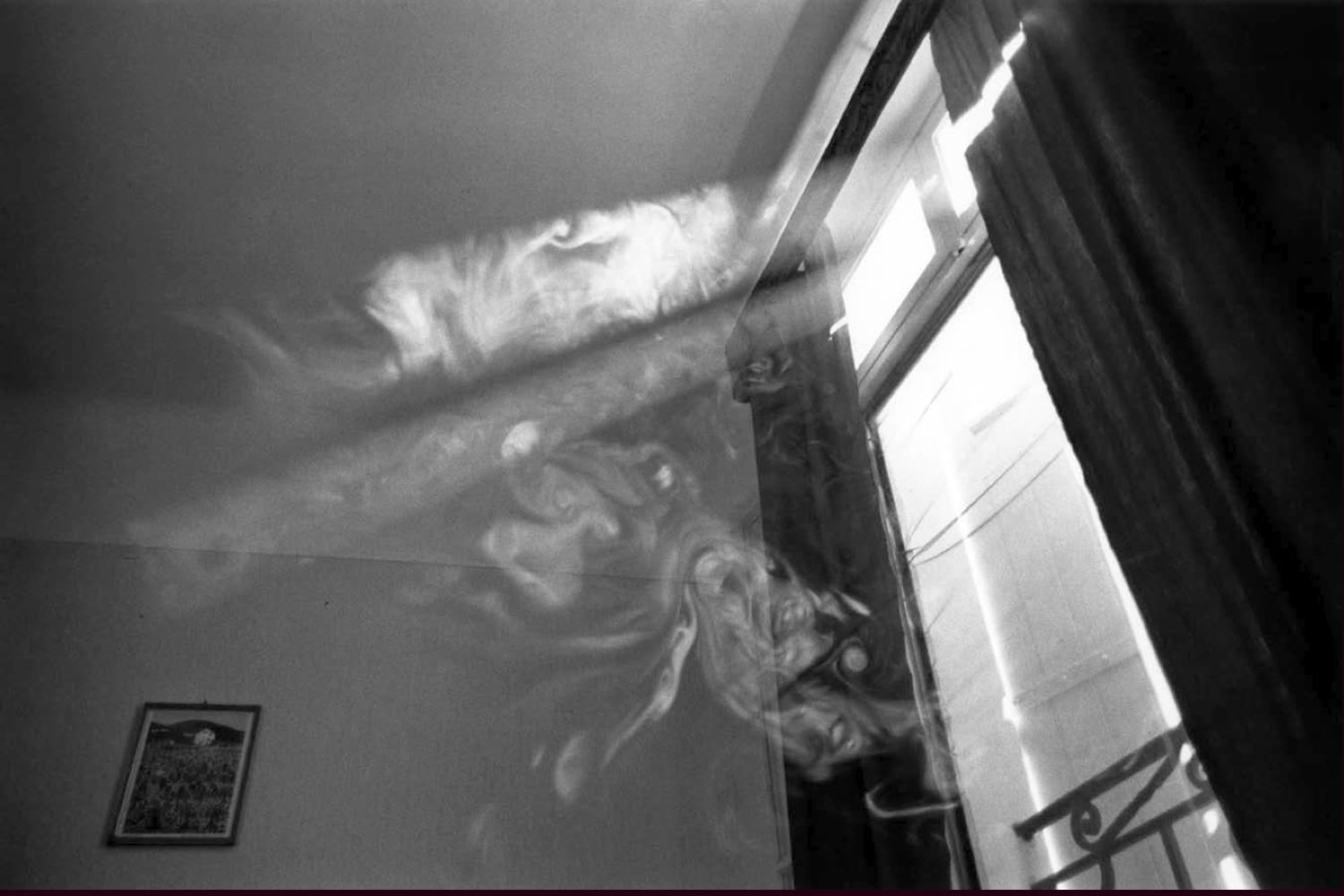 Skull in the Sky, Kalamazoo, MI 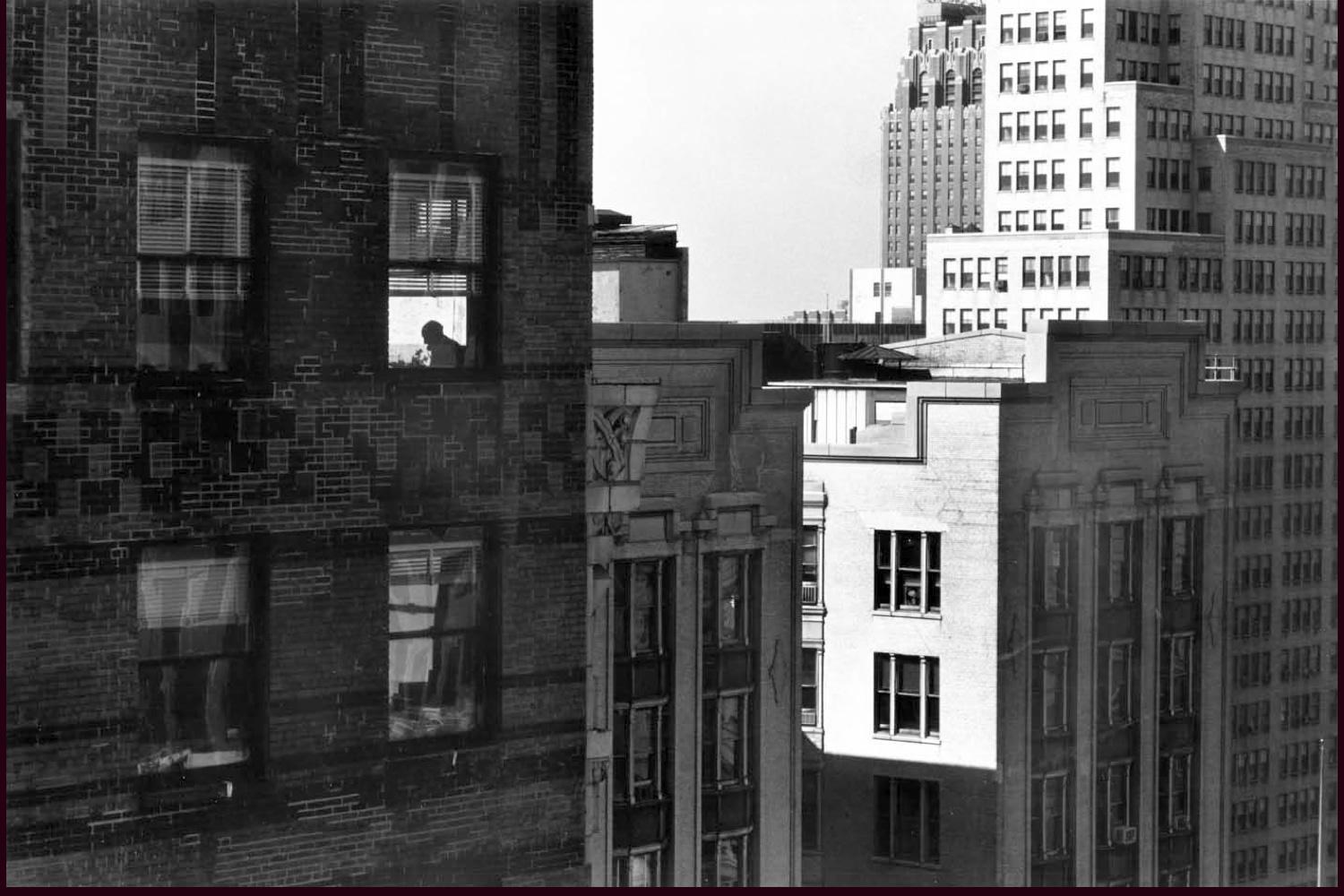 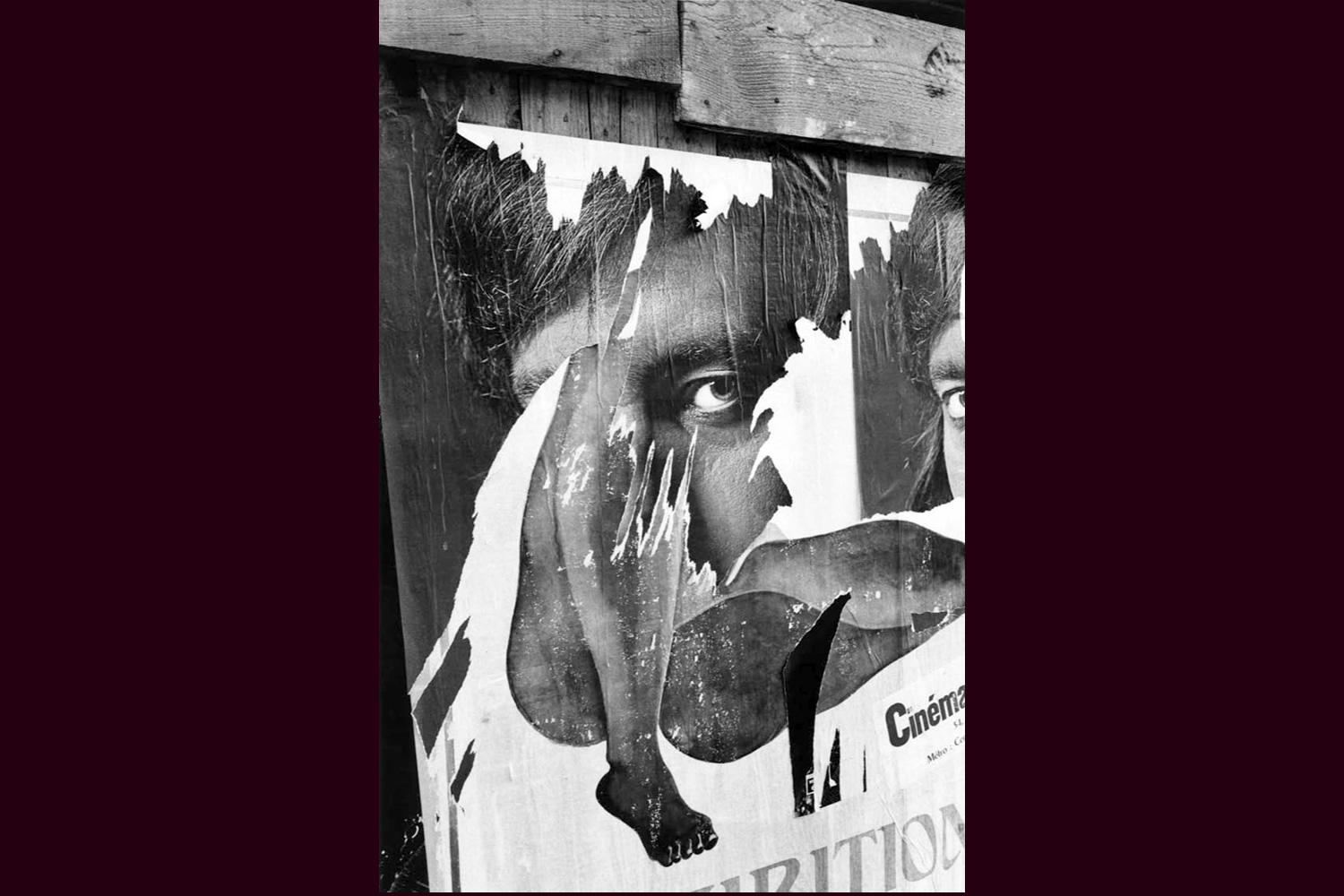 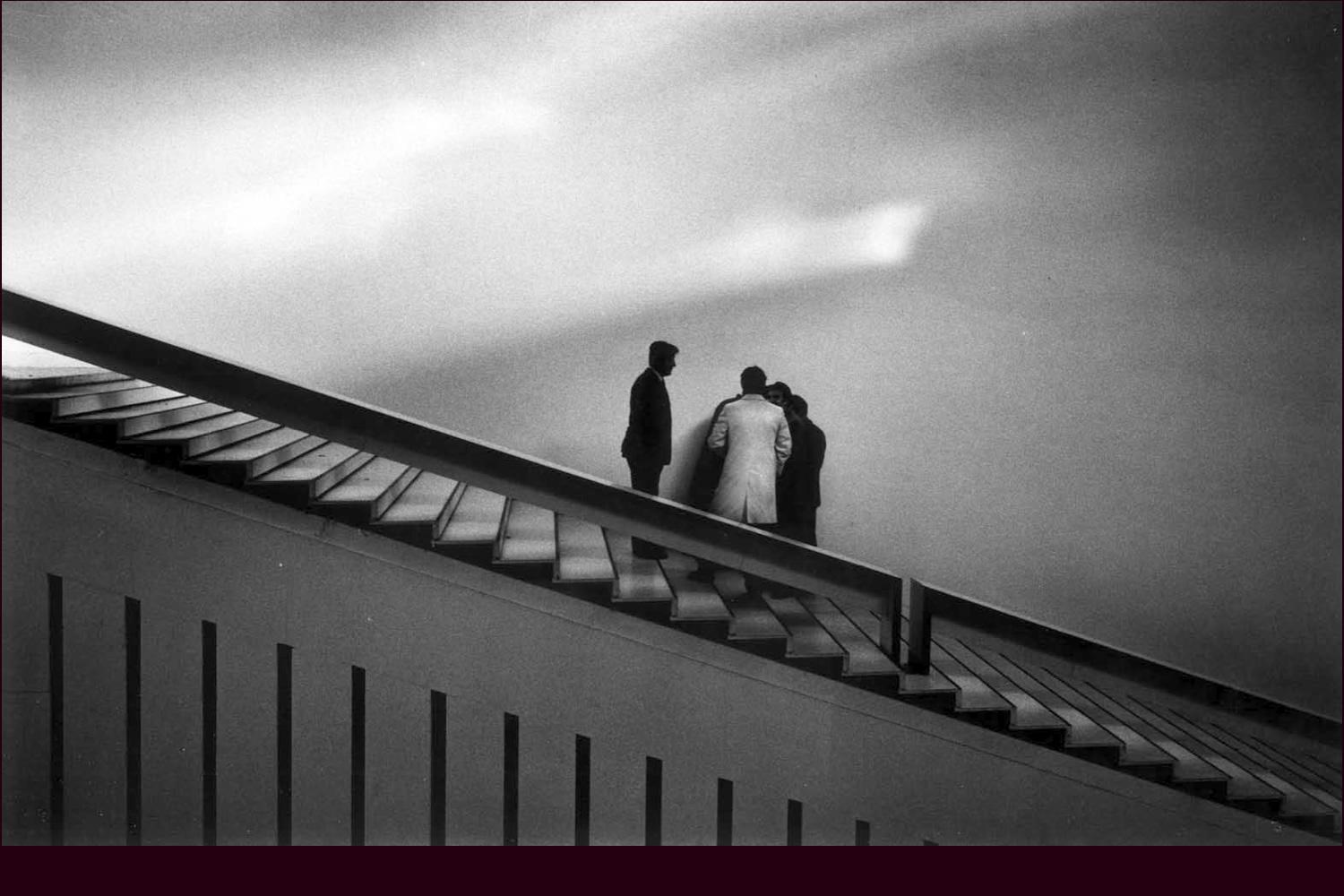 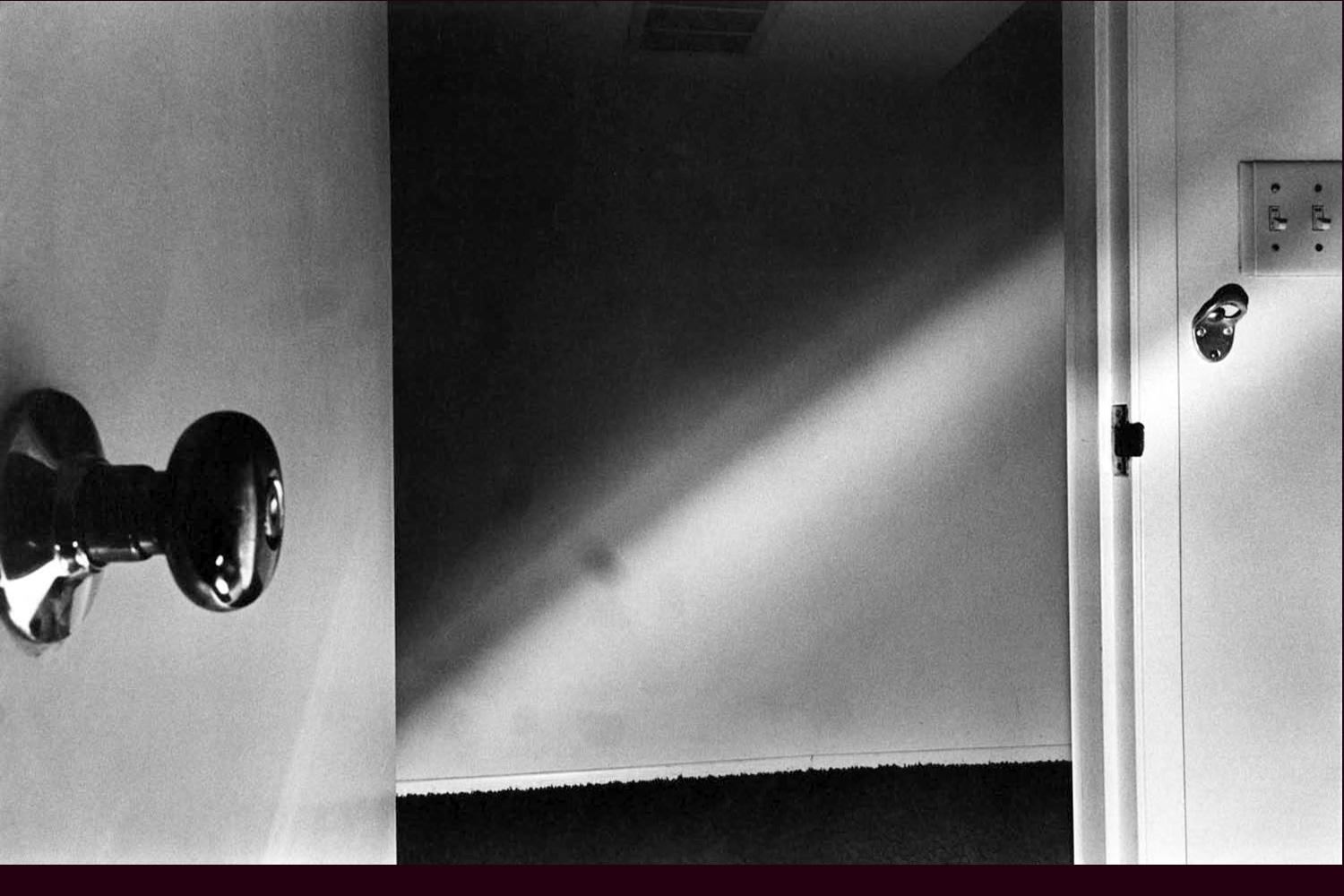 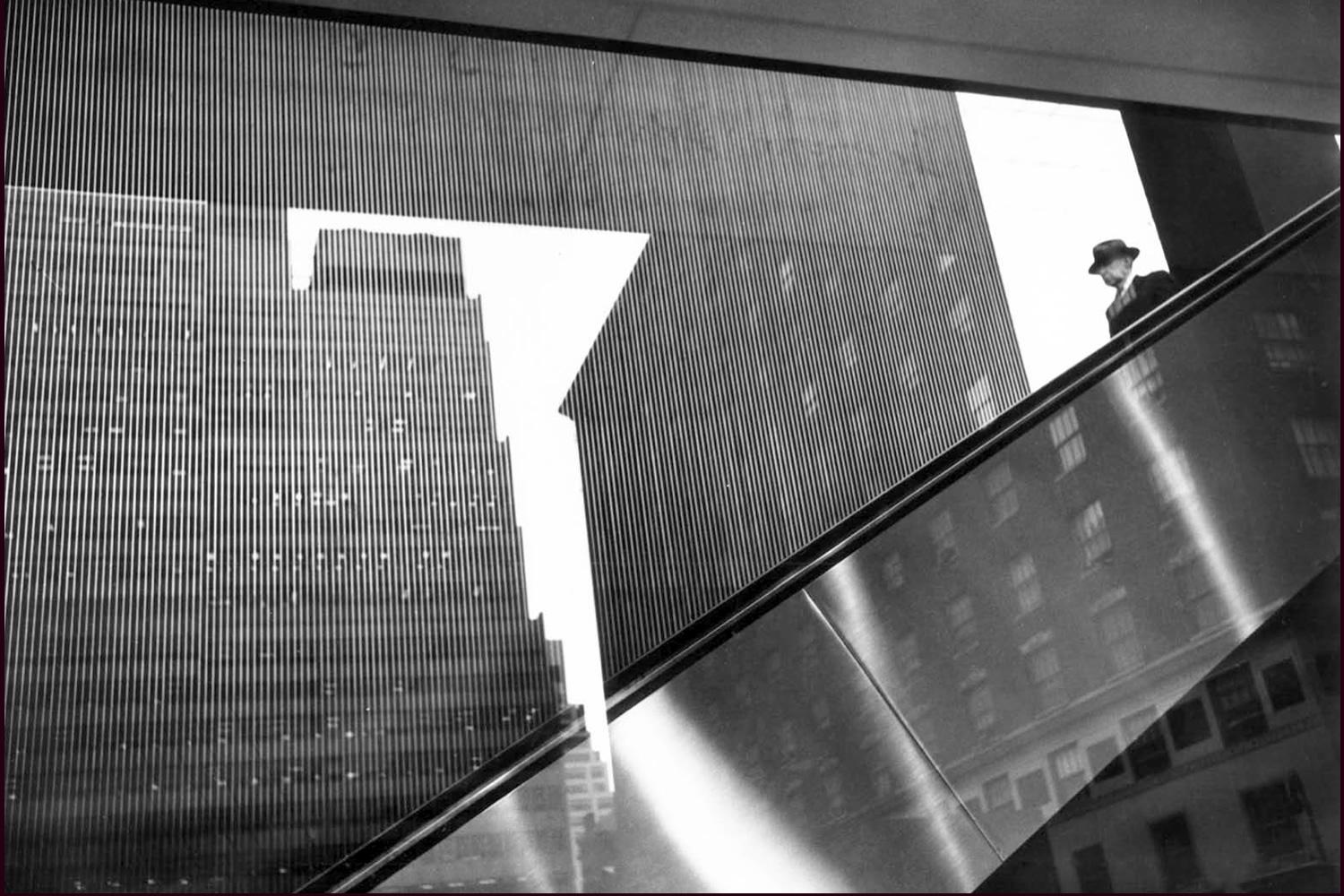 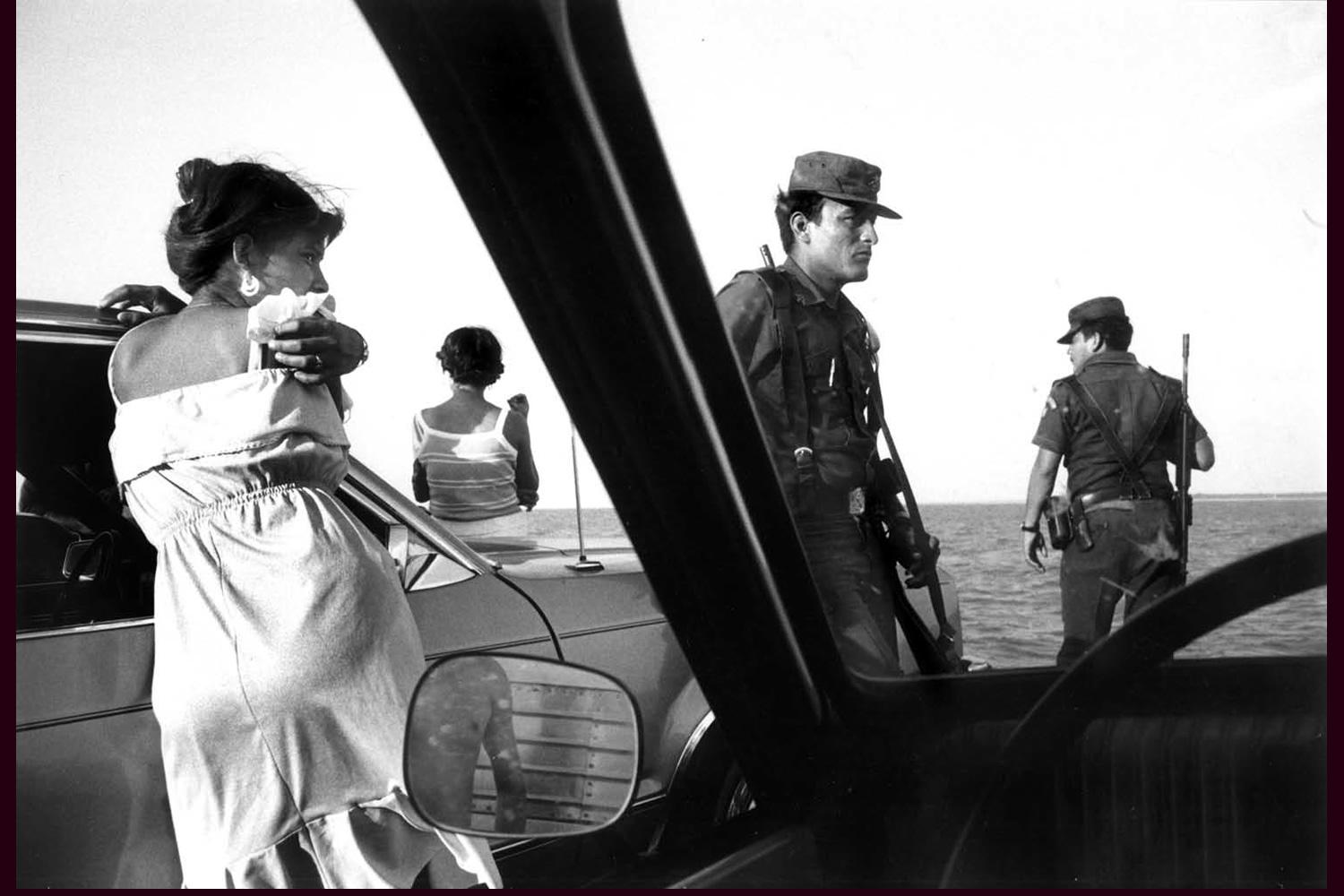 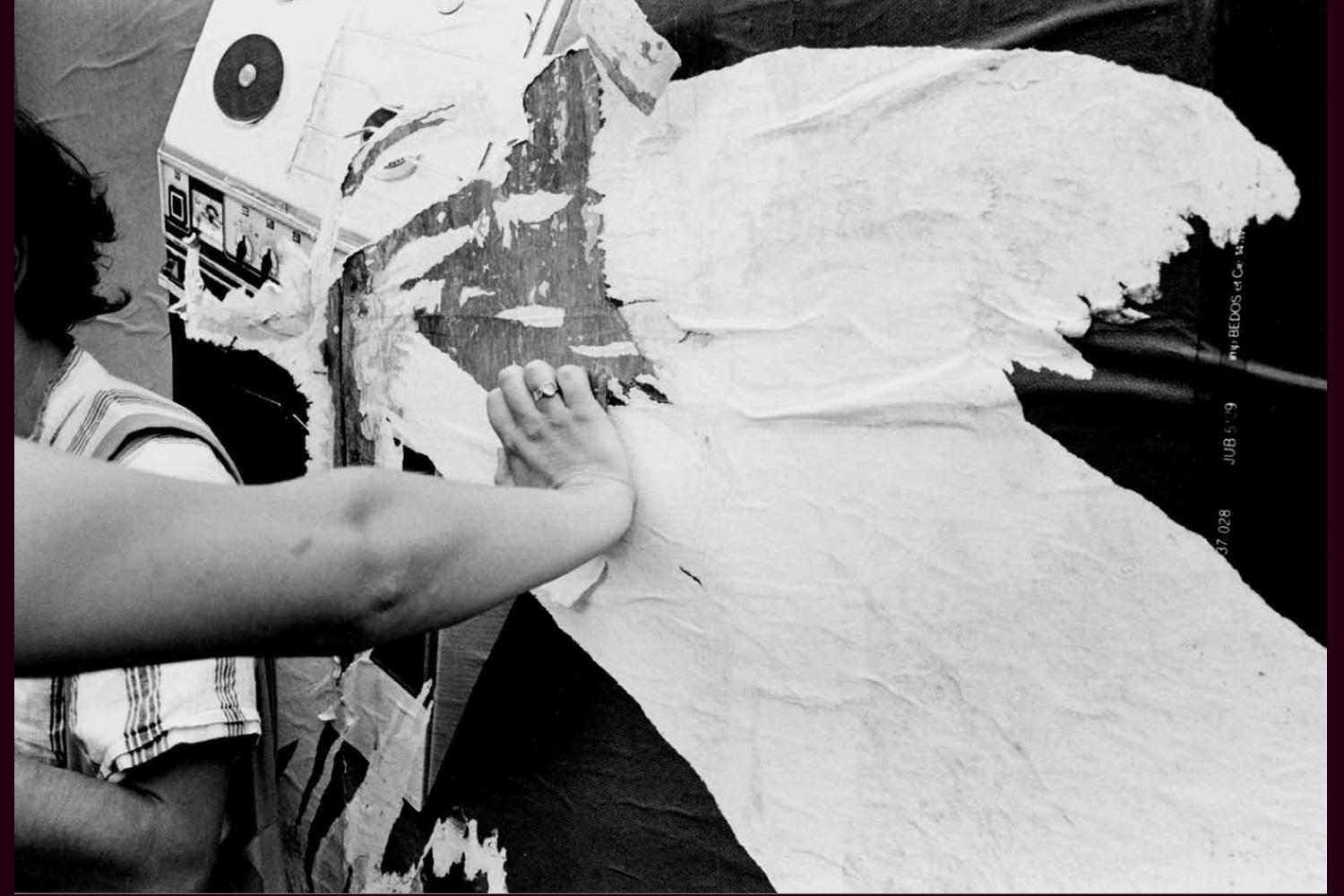 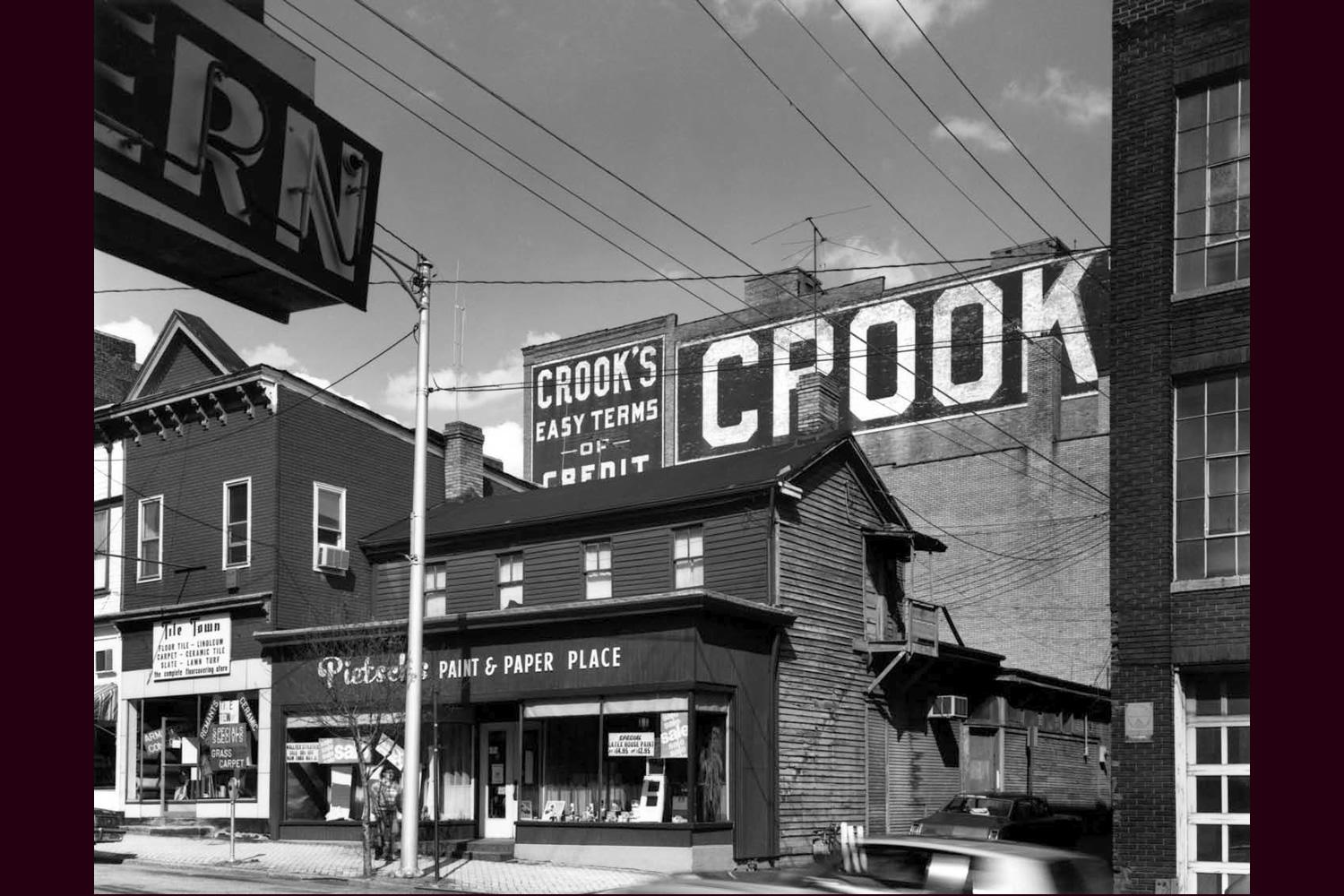 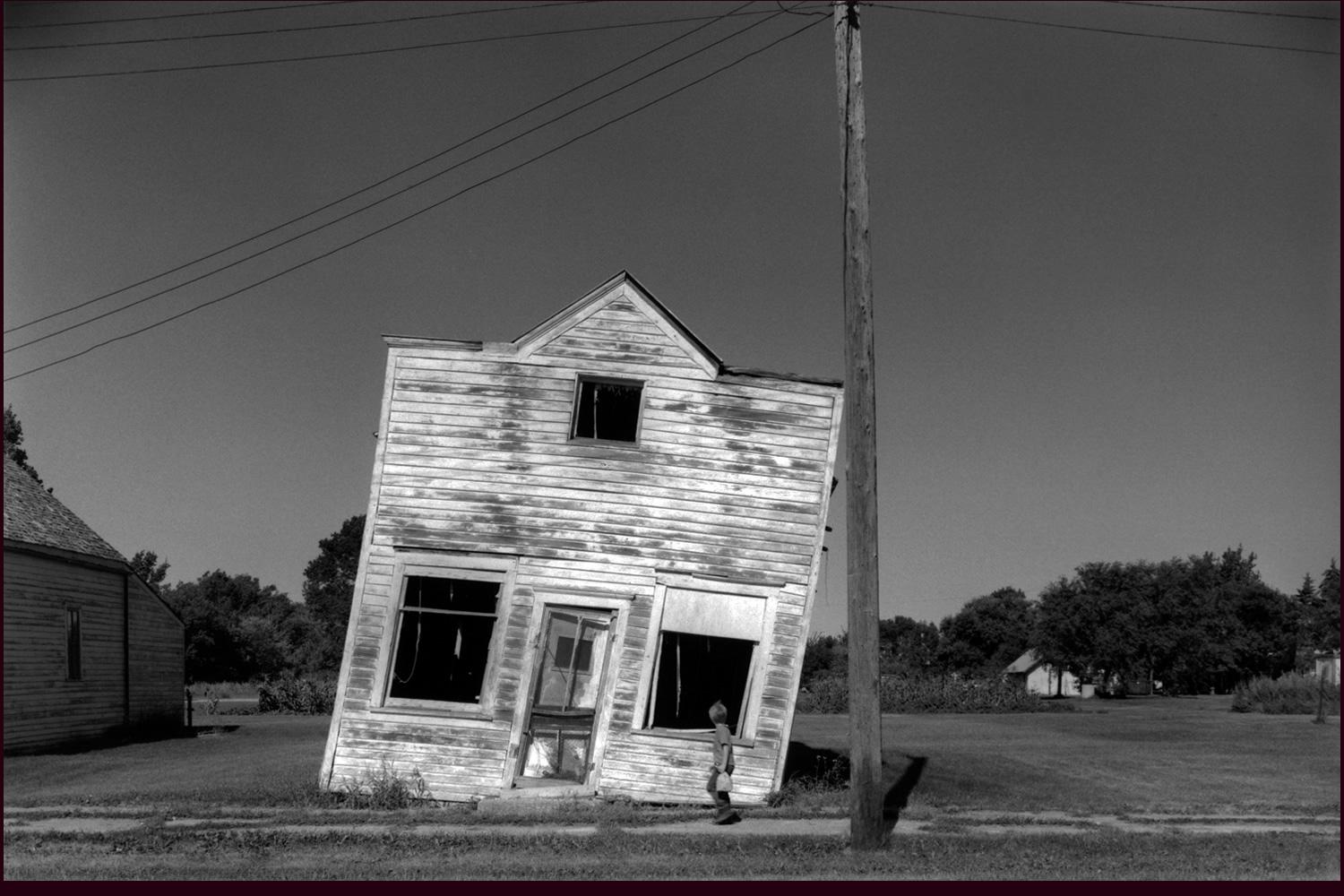 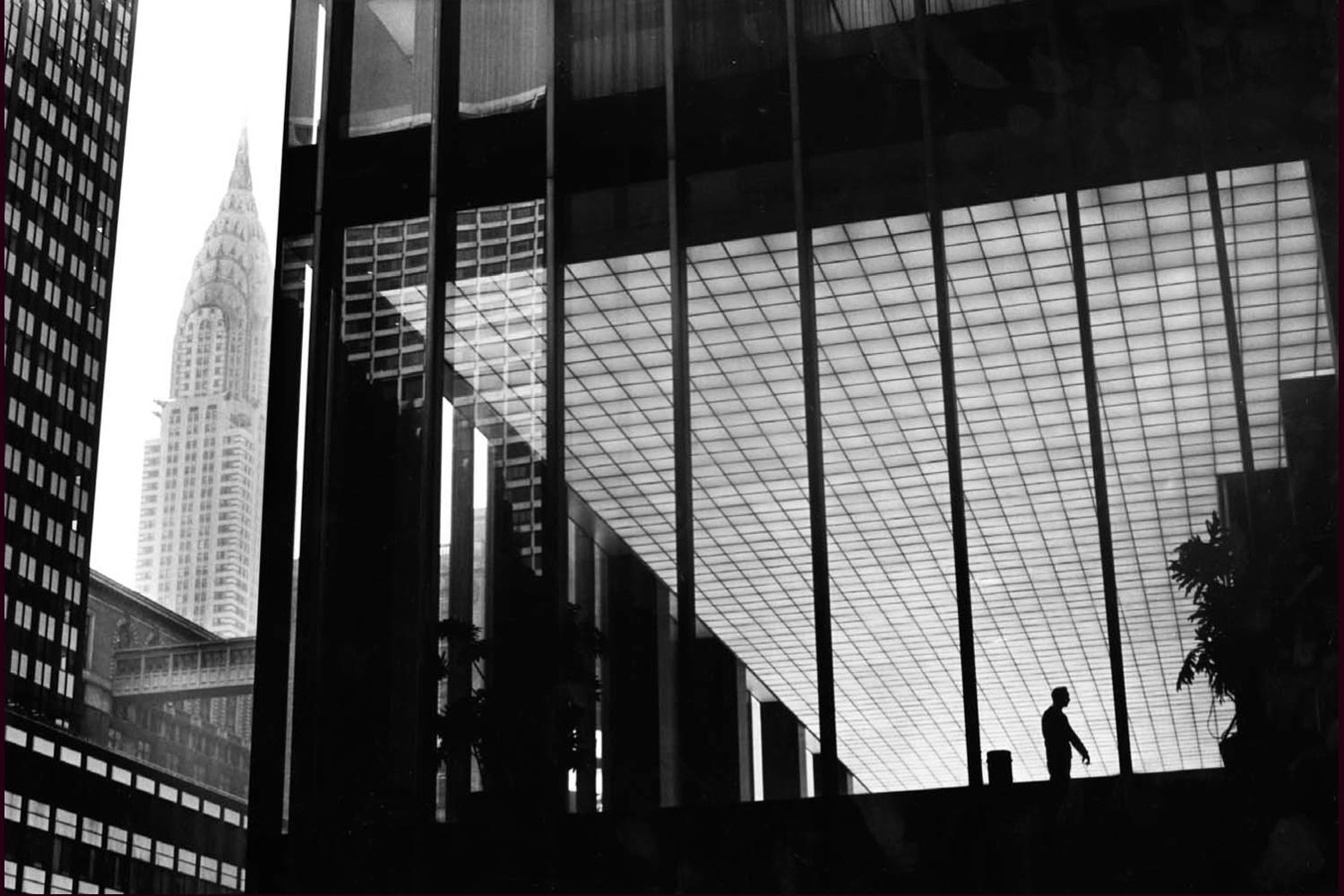 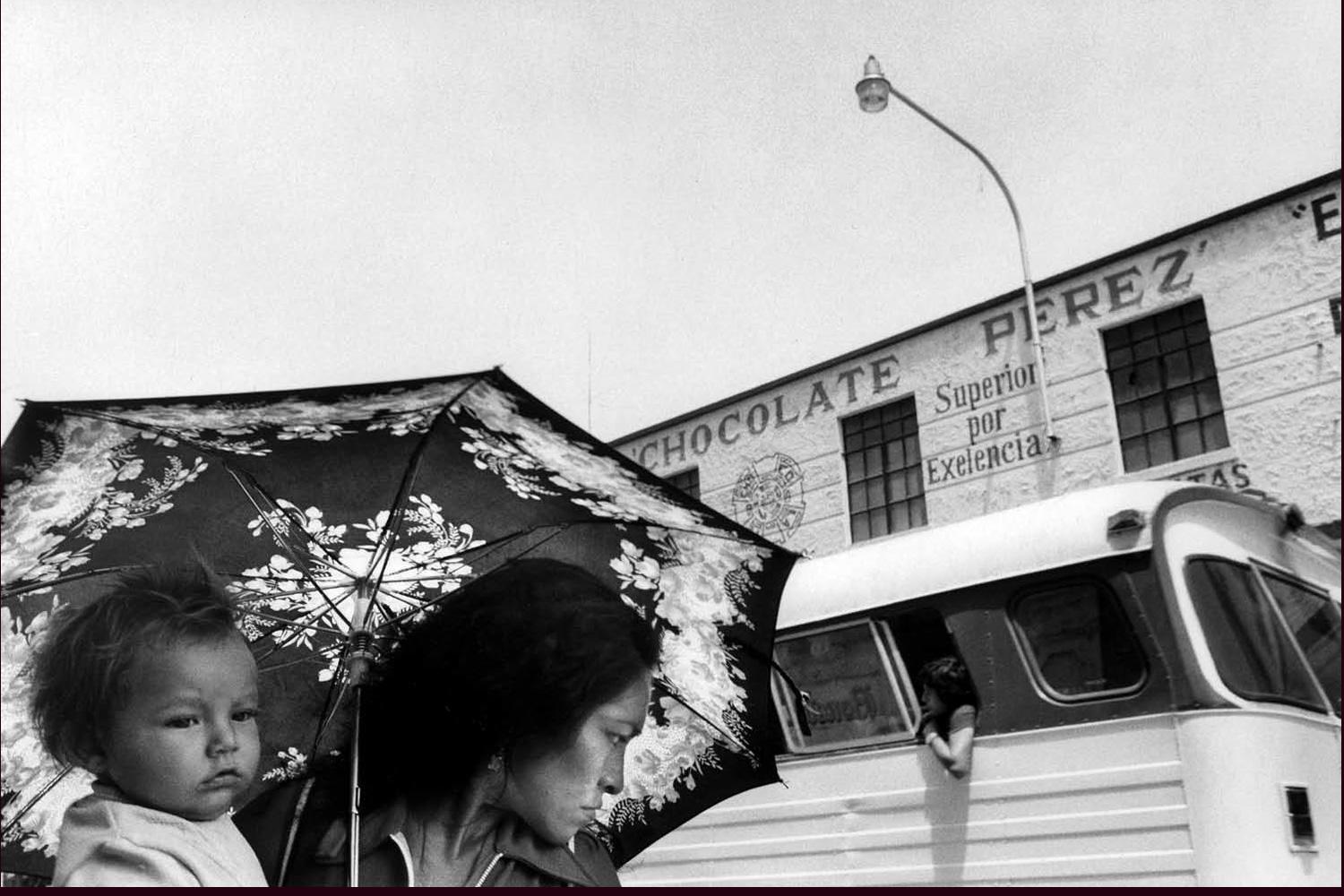 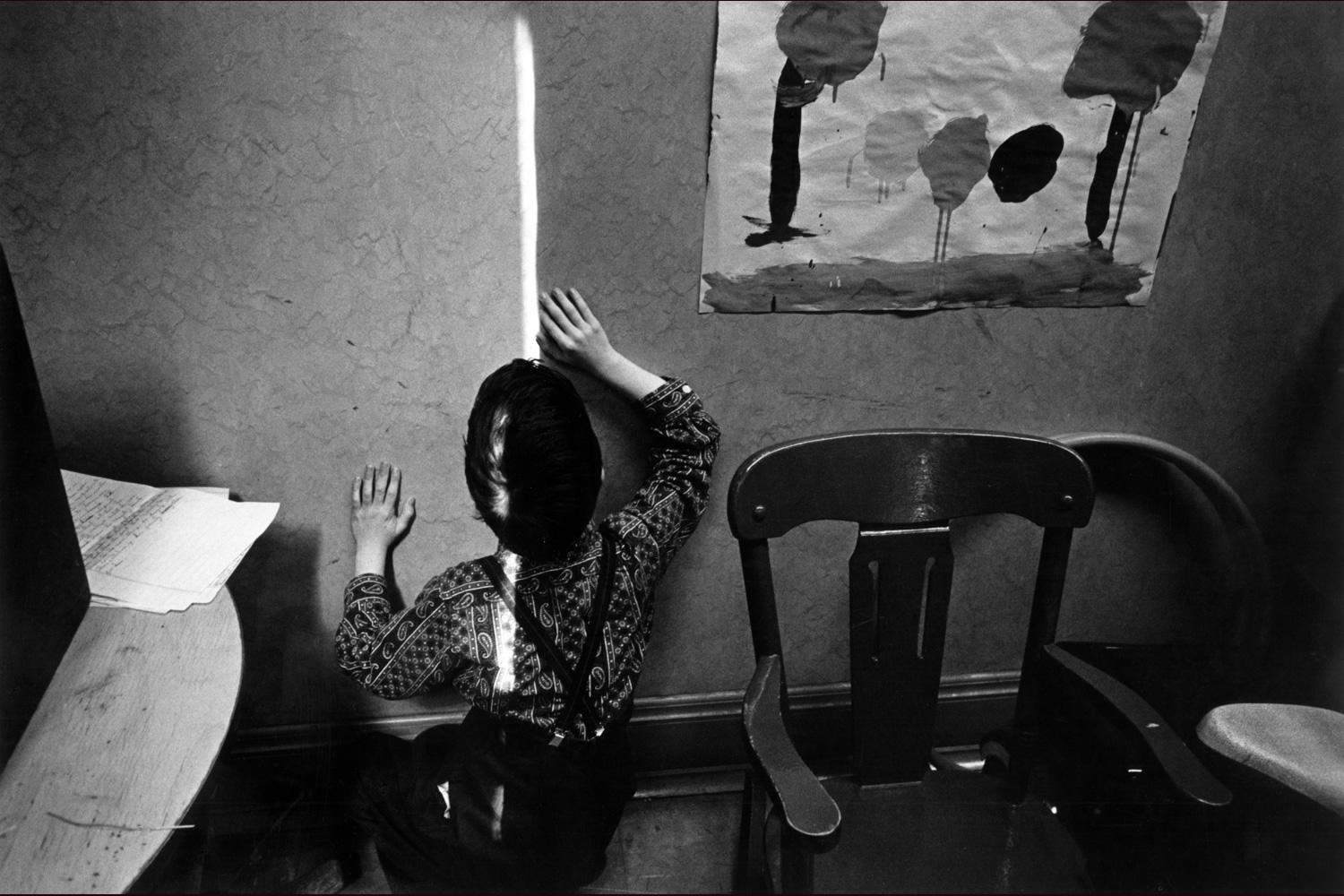 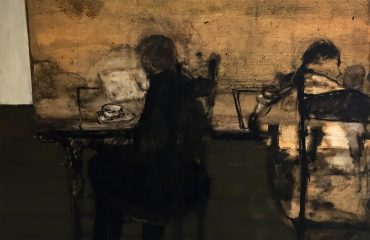 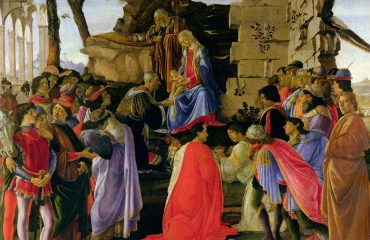 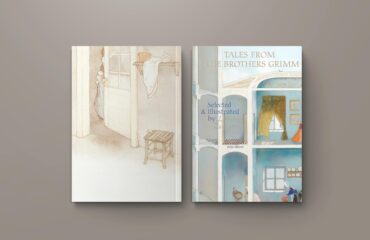 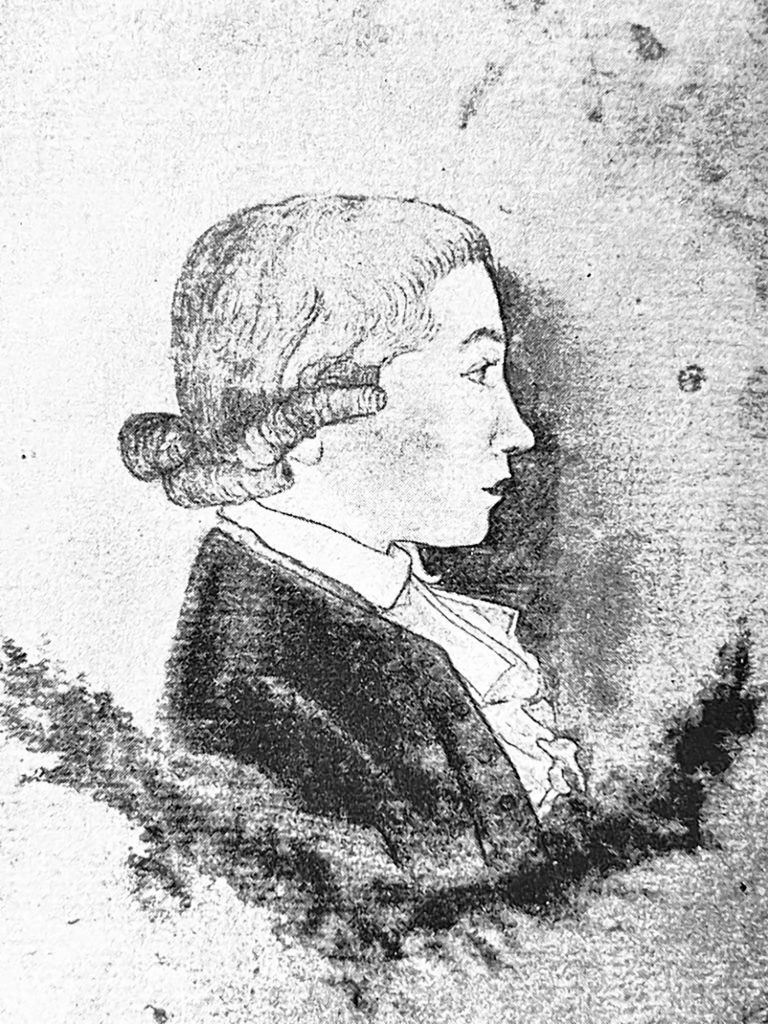 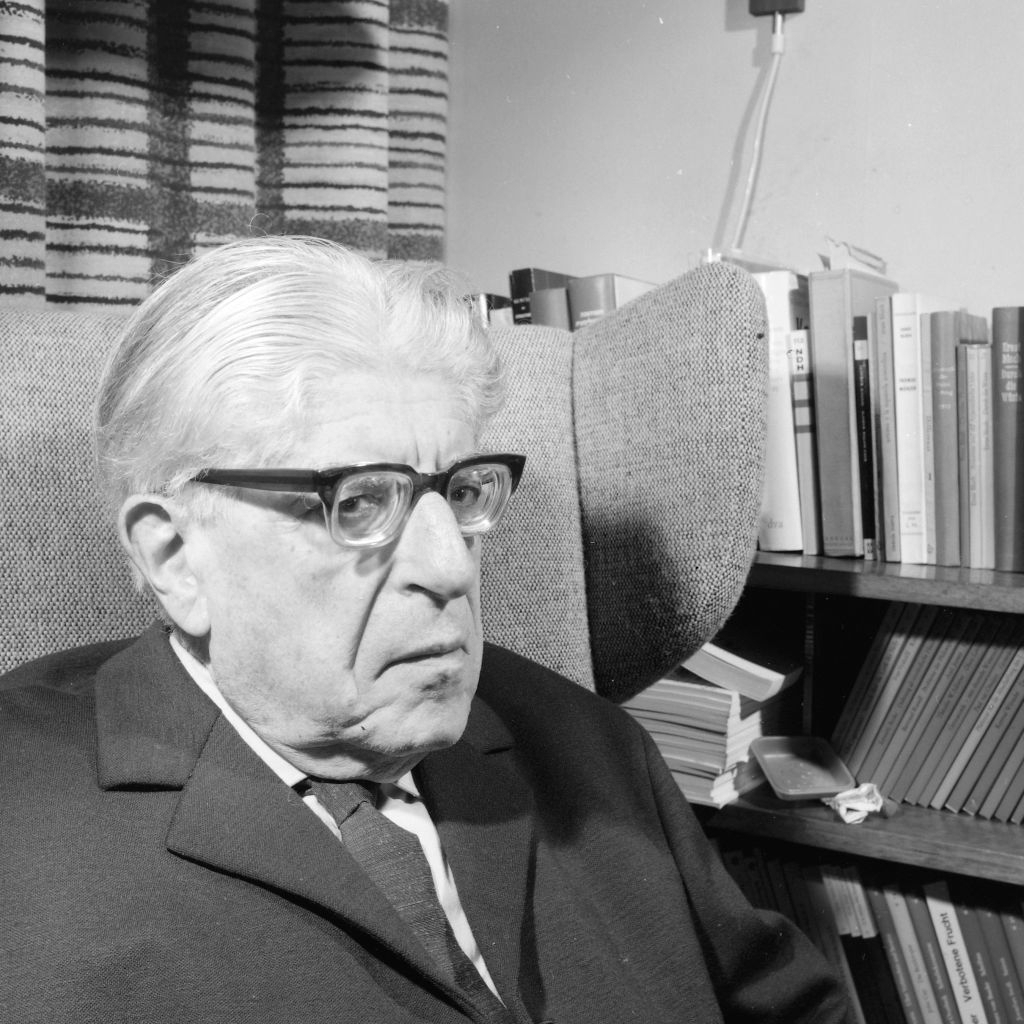 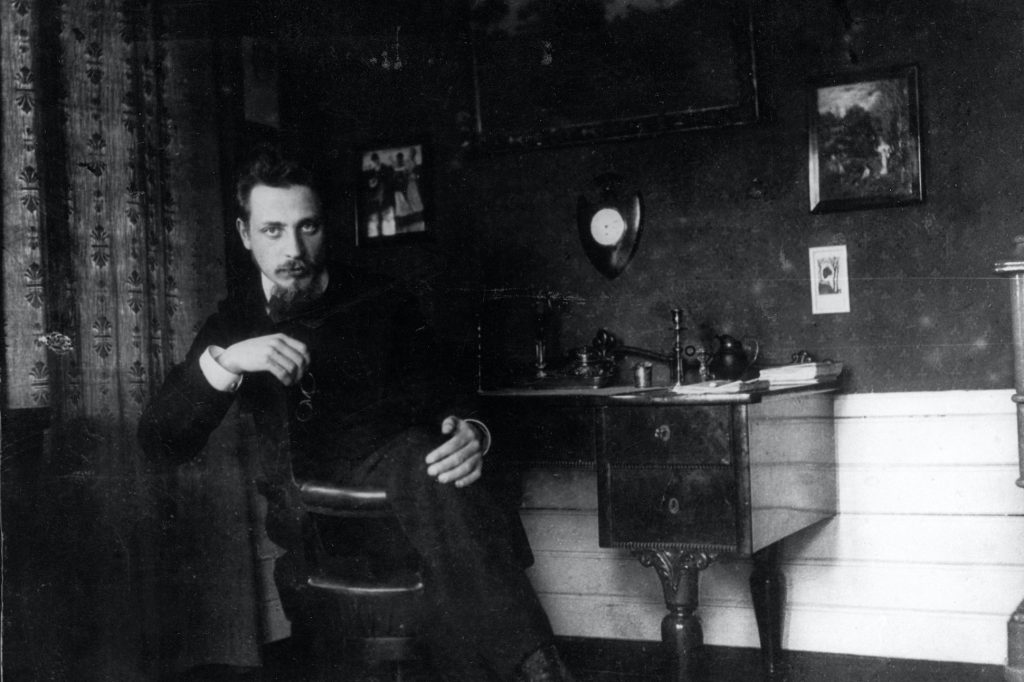